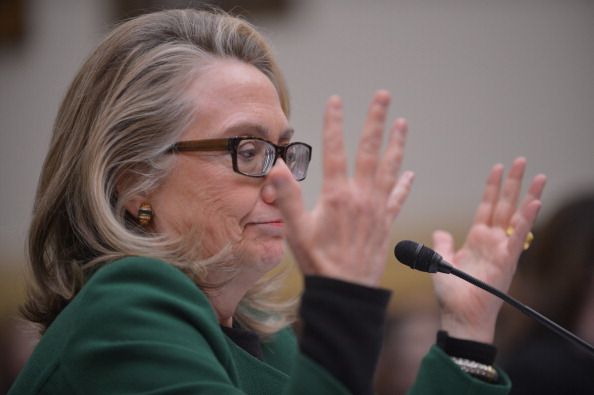 (Washington, DC) – Judicial Watch announced today that a federal court ordered a hearing for Thursday, August 22, 2019, on the Clinton email issue. On December 6, 2018, U.S. District Court Judge Lamberth ordered Obama administration senior State Department officials, lawyers and Clinton aides to be deposed or answer written questions under oath. The court ruled that the Clinton email system was “one of the gravest modern offenses to government transparency.”

The court ordered discovery into three specific areas: whether Secretary Clinton’s email use of a private email server was intended to stymie FOIA; whether the State Department’s intent to settle this case in late 2014 and early 2015 amounted to bad faith; and whether the State Department has adequately searched for records responsive to Judicial Watch’s request. Judicial Watch deposed nearly a dozen witnesses and will seek addition witnesses and documents from the court, including the deposition of Hillary Clinton and Cheryl Mills, her chief of staff at State and personal lawyer who directed the destruction of 33,000 State Department Clinton emails. Lawyers for Clinton and Mills are expected at the hearing Thursday.

“Judicial Watch’s has recently gathered troubling, new evidence about the Clinton email scandal and we hope the court will grant us additional discovery to get more facts,” stated Judicial Watch President Tom Fitton. “And it is outrageous that the Justice Department continues to try to shield Hillary Clinton on her email misconduct.”


Judicial Watch’s discovery over the last several months found many more details about the scope of the Clinton email scandal and cover-up:


The court hearing details are below: 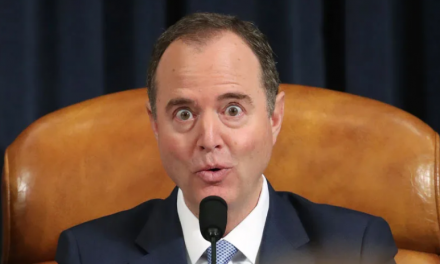 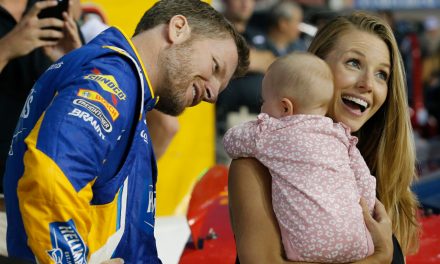 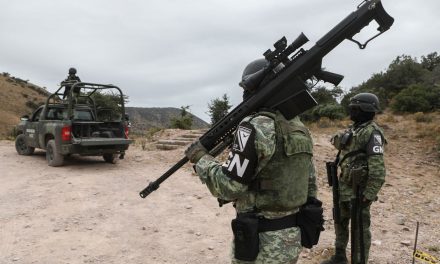 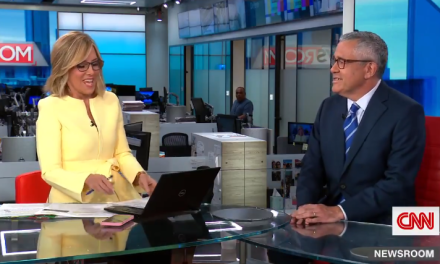