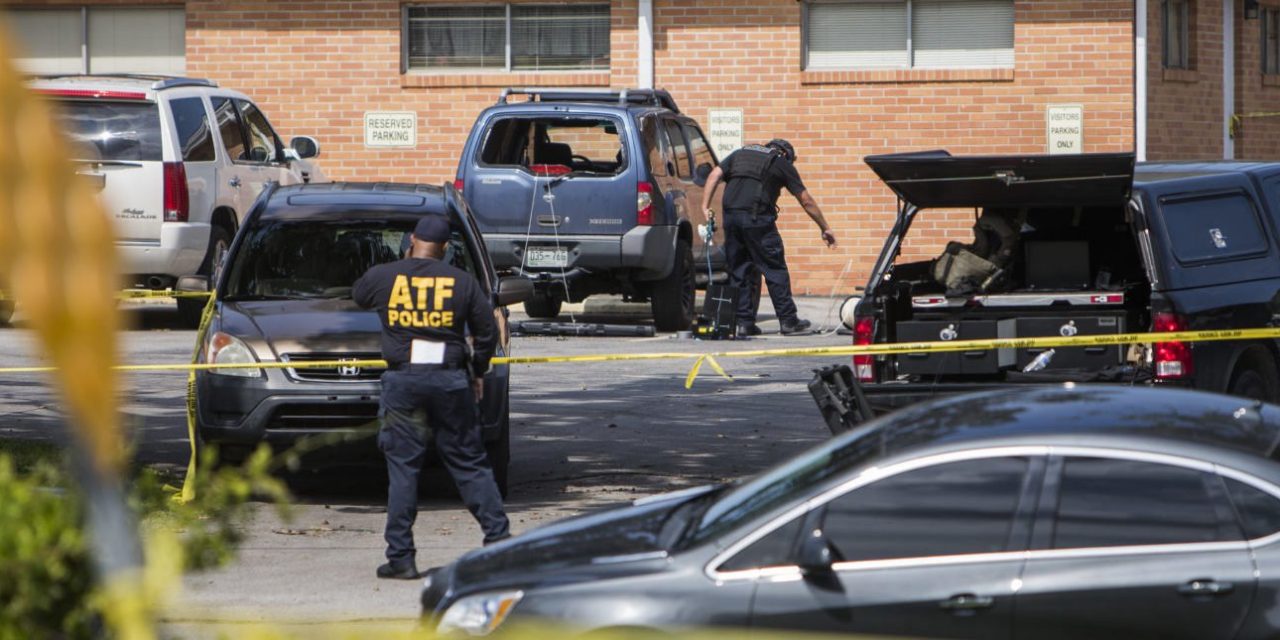 The shooting at a Nashville church by a Sudanese immigrant that left one dead and seven wounded is now the subject of a civil rights investigation, Fox News reported Sunday.

Nashville Police have identified the suspect of a mass shooting at a church Sunday morning as 25-year-old Emanuel Kidega Samson.

Samson is a bodybuilder who attended high school in Tennessee and is originally from Khartoum, Sudan, according screenshots of the suspect’s Facebook page obtained by The Daily Caller News Foundation before the account was taken down. Police say he is a legal resident and came to the U.S. in the 1990s.

“The Memphis FBI Field Office’s Nashville Resident Agency, the Civil Rights Division, and the US Attorney’s Office for the Middle District of Tennessee have opened a civil rights investigation into the shooting at the Burnette Chapel Church of Christ in Antioch, Tennessee,” David Boling, spokesman for the U.S. attorney in Nashville said in a statement.

“The FBI will collect all available facts and evidence. As this is an ongoing investigation we are not able to comment further at this time,” Boling continued.

One church member, 22-year-old Caleb Engle, confronted the shooter before being pistol whipped in the face. Engle then went to his car to retrieve a gun, which he has under a concealed carry license.

Engle returned to the church to confront the gunman again. The gunman shot himself in the face when the man returned, possibly by accident.

“He’s the hero here,” Nashville police chief Steve Anderson said. “He’s the person who stopped this madness in its tracks.” 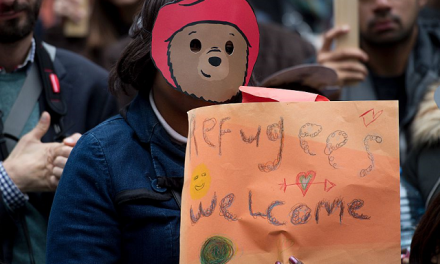 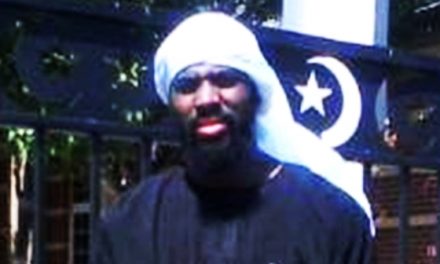 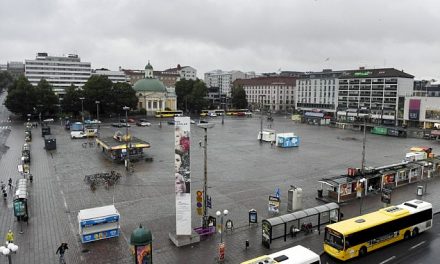 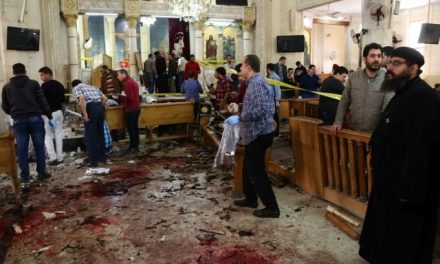