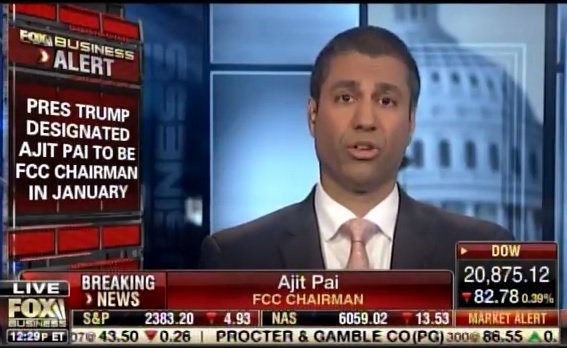 He admitted that he had not yet seen the vulgar comments.

On Wednesday Pai said if the comments were deemed obscene there would be consequences.

On Thursday Pai told Neil that the FCC will investigate if they receive complaints.

The website FireColbert.com has posted several ways you can take action against Colbert:

In accordance with FCC guidelines, “Because obscenity is not protected by the First Amendment, it is prohibited on cable, satellite, broadcast TV and radio.”

File an FCC complaint against Steven Colbert with this LINK to the FCC complaint form. Make sure you mention that you heard the obscene content from the May 1st and May 2nd, 2017 broadcasts of “The Late Show with Stephen Colbert” on your local CBS affiliate station.

We are compiling a new, updated list of all Stephen Colbert’s advertisers for the official #FireColbertboycott.

This is a viral movement to Fire Stephen Colbert from television and boycott all of his sponsors and guests. His obscene comments about President Trump are inexcusable.

We will lead the charge to Boycott the products and companies that advertise on The Late Show with Stephen Colbert, a late-night television talk show on CBS.

We are putting together the list, fact checking it and will be posting here and on Twitter. Let’s #FireColbert! 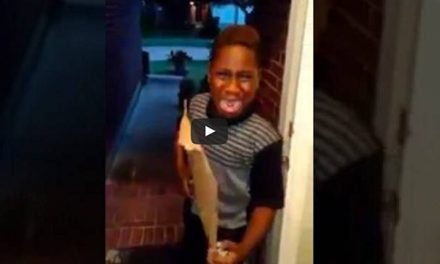 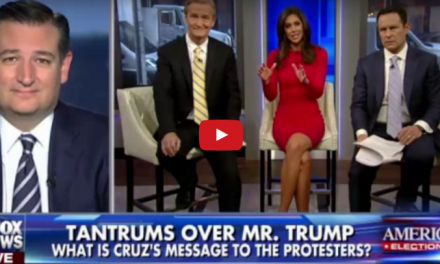 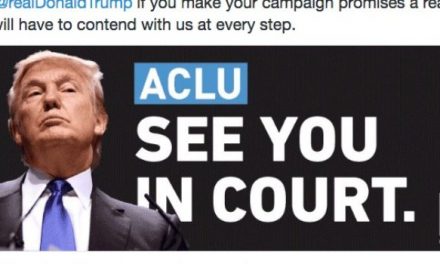 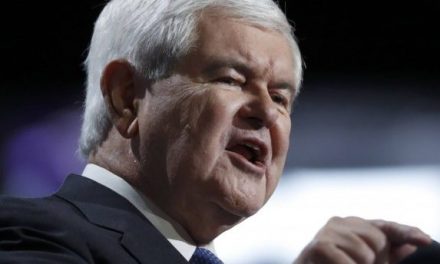 Newt Gingrich Describes The Job He Wants From Donald Trump