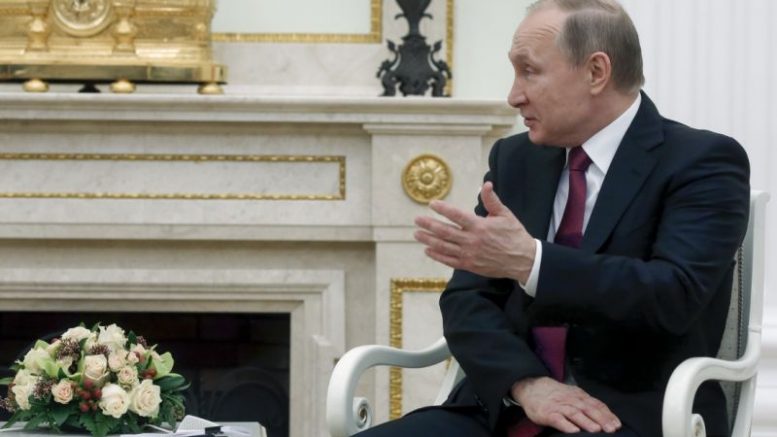 MOSCOW (Reuters) – President Vladimir Putin said on Tuesday that Russia had information that the United States was planning to launch new missile strikes on Syria, and that there were plans to fake chemicals weapons attacks there.

Putin, standing alongside Italian President Sergio Mattarella who was in Moscow for talks, said Russia would tolerate Western criticism of its role in Syria but hoped that attitudes would eventually soften.

When asked whether he expected more U.S. missile strikes on Syria, he said:

“We have information that a similar provocation is being prepared … in other parts of Syria including in the southern Damascus suburbs where they are planning to again plant some substance and accuse the Syrian authorities of using (chemical weapons).”

He did not offer any proof for that assertion. 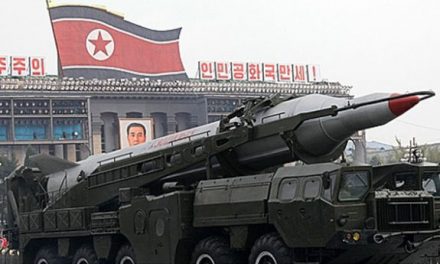 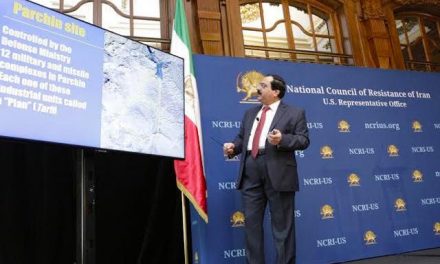 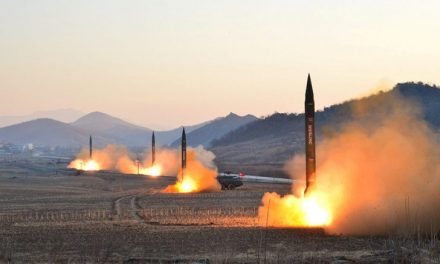 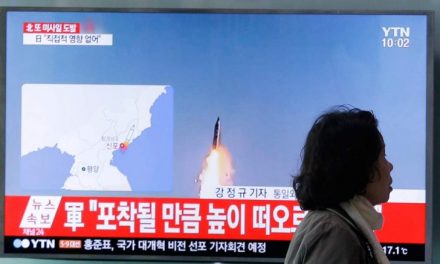