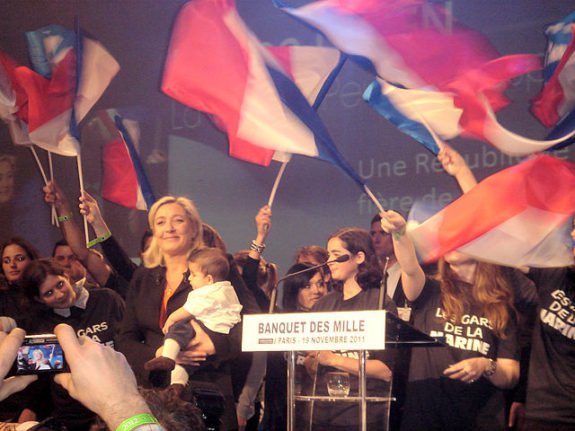 Facebook Inc said on Thursday it suspended 30,000 accounts in France as the social network giant steps up efforts to stop the spread of fake news, misinformation and spam.

The move, which comes 10 days before the first round of a hotly contested French presidential election, is among the most aggressive yet by Facebook to move against accounts that violate its terms of service, rather than simply respond to complaints.

Facebook is under intense pressure in Europe as governments across the continent threaten new laws and fines unless the company moves quickly to remove extremist propaganda or other content that violates local laws.

Facebook already has a program in France to use outside fact-checkers to combat fake news in users’ feeds.

Also on Thursday, Facebook took out full-page ads in Germany’s best-selling newspapers to educate readers on how to spot fake news.

U.S. intelligence agencies have determined that the Russian government interfered with the U.S. election last year in order to help Donald Trump win the presidency. Officials say a similar campaign is under way in Europe to promote right-wing, nationalist parties and undermine the European Union.

In a blog post, Facebook said it was acting against 30,000 fake accounts in France. It said its priority was to remove suspect accounts with high volumes of posting activity and the biggest audiences. 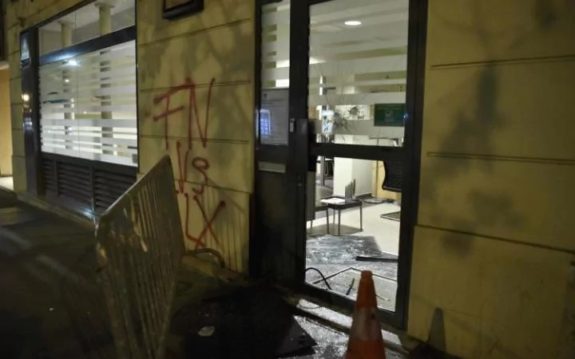 Marine LePen’s presidential campaign headquarters were attacked early this morning in an arson attempt claimed by a leftist group calling itself ‘’Combat Xenophobia’’, which is threatening more attacks between now and the French presidential election 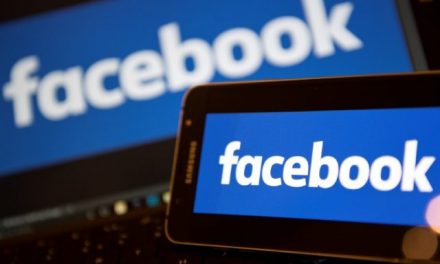 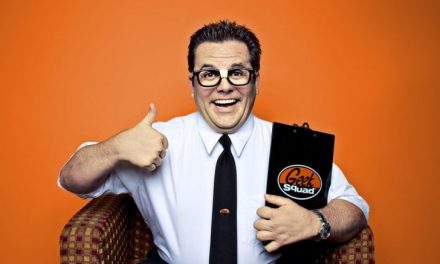 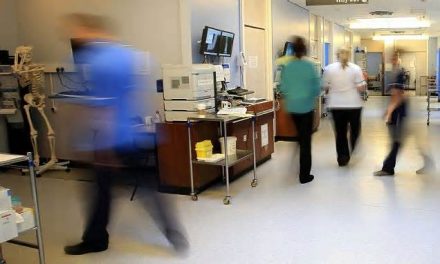