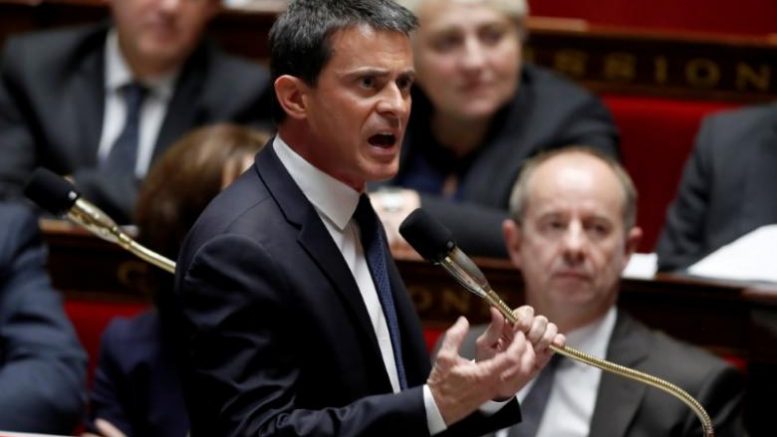 The European Union is in danger of breaking apart unless France and Germany, in particular, work harder to stimulate growth and employment and heed citizens’ concerns, French Prime Minister Manuel Valls said in the German capital on Thursday. Valls said the two countries, for decades the axis around which the EU revolved, had to help refocus the bloc to tackle an immigration crisis, a lack of solidarity between member states, Britain’s looming exit, and terrorism.

“Europe is in danger of falling apart,” Valls said at an event organized by the Sueddeutsche Zeitung newspaper. “So Germany and France have a huge responsibility.” He said France must continue to open up its economy, not least by cutting corporate taxation, while Germany and the EU as a whole must increase investment that would stimulate growth and job creation, as well as boosting defense. CONTINUE 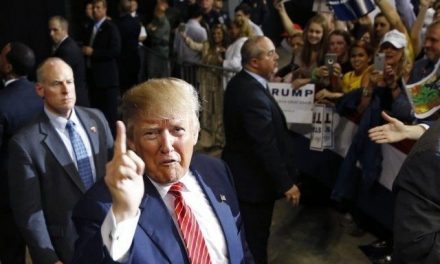 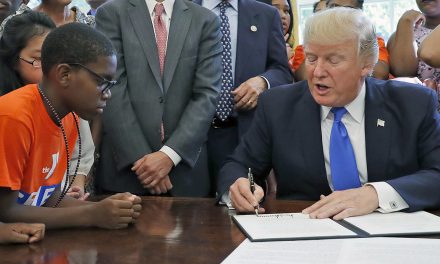 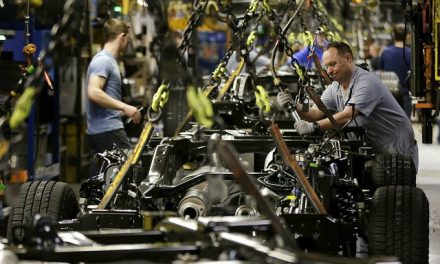 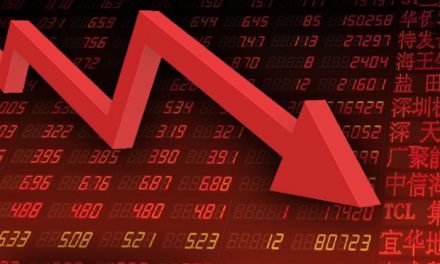