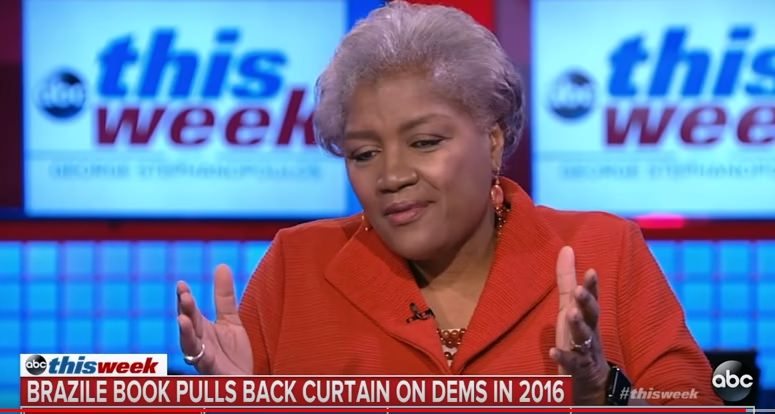 Donna Brazile went on ABC’s This Week on Sunday morning to discuss her comments and her book.

During her interview with George Stephanopoulos Donna Brazile dropped this bomb:

As reported earlier….
On July 10, 2016, 27 year-old Democratic staffer Seth Conrad Rich was murdered in Washington DC about a block from his apartment. The killer or killers took nothing from their victim, leaving behind his wallet, watch and phone.

Via Wikipedia: Earlier that night he had been at Lou’s City Bar, a sports pub 1.8 miles from his apartment, in Columbia Heights, where he was a regular customer. He left when the bar was closing, at about 1:30 or 1:45 a.m. Police were alerted to gunfire at 4:20 a.m. by an automated gunfire locator. Within approximately one minute after the gun shots, police officers found Rich with multiple gunshot wounds, in a conscious and breathing state.[33] He was transported to a nearby hospital, where he later died. According to police, he died from two shots to the back… Rich’s mother told NBC’s Washington affiliate WRC-TV,

“There had been a struggle. His hands were bruised, his knees are bruised, his face is bruised, and yet he had two shots to his back, and yet they never took anything… They didn’t finish robbing him, they just took his life.”

NBC 4 reported on the murder:

Shortly after the killing, Redditors and social media users were pursuing a “lead” saying that Rich was en route to the FBI the morning of his murder, apparently intending to speak to special agents about an “ongoing court case” possibly involving the Clinton family. 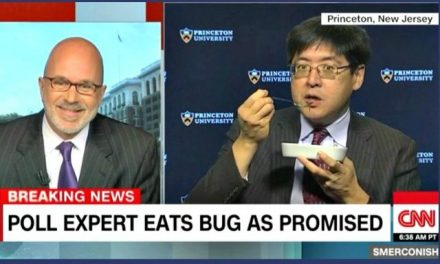 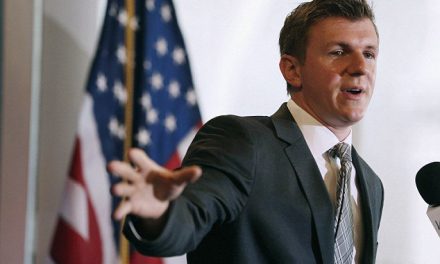 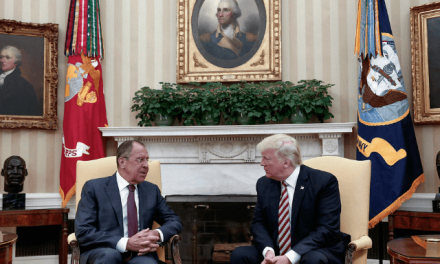