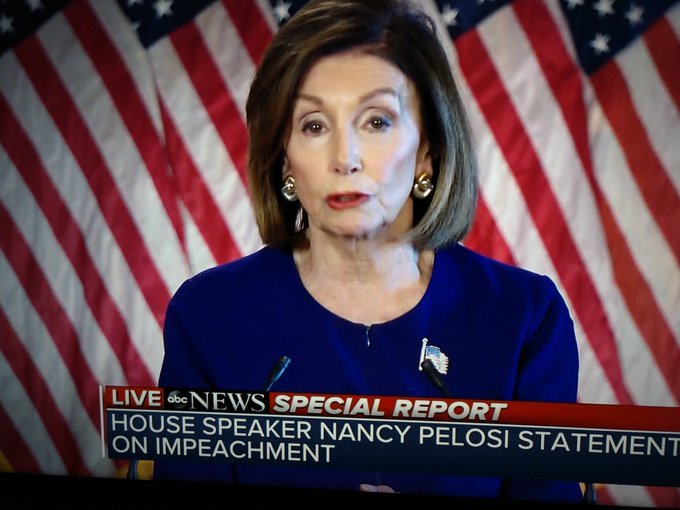 Speaker Nancy Pelosi and the Do-Nothing Democrats have done NOTHING for the American people since taking over Congress in January 2018.
NOTHING.

But they have harassed, threatened, abused, cursed and throttled the President of the United States.

Next week Pelosi will continue this trend and push forward with her sham impeachment hearings in the House Judiciary Committee.

And then Speaker Pelosi will join Swedish teen Greta Thunberg at the Madrid Global Warming Summit.

Obviously, her work in Spain is more important than her work here at home.

The withdrawal of the United States from the Paris Agreement, which Donald Trump began to process at the beginning of the month and will last almost a year , is a serious blow to that pact. But, on the one hand, no other country has started the same path. And, as the Minister for Ecological Transition, Teresa Ribera , recalled on Tuesday , Trump does not even have the support of the “whole of his society.” There are many states, mayors and companies within your country that remain committed to the climate pact. In addition, the Democrats give clear signs of wanting to be within that agreement .

The commitment of the Democrats is such that, according to La Moncloa sources, veteran politician Nancy Pelosi, president of the US House of Representatives and third authority of this country, will attend the Madrid meeting. In addition, other members of the United States Congress are expected to participate, which will intervene during the summit, which starts on December 2 and will end on the 13th if the negotiations are going well. Pelosi will not be the head of the US delegation, because the Donald Trump government will send second-level representatives, who will be those who will have that mandate, but if it will be the highest ranking leader of this country in the official delegation. 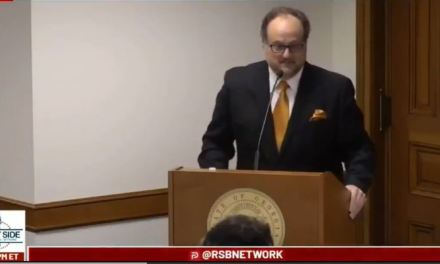 This EXPERT was offered 10 million dollars NOT to do his forensic report on election fraud – He is literally expecting he might be killed for sharing this! 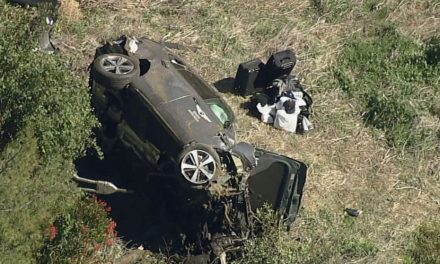 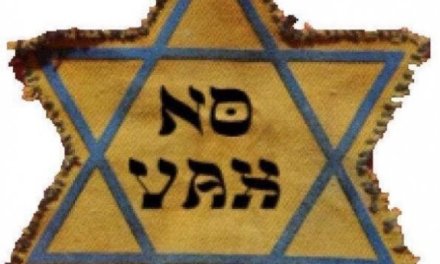 SHOW YOUR PAPERS: LOCKDOWNS IN CANADA LIVESTREAM. USA PREPARE BECAUSE YOU ARE NEXT!