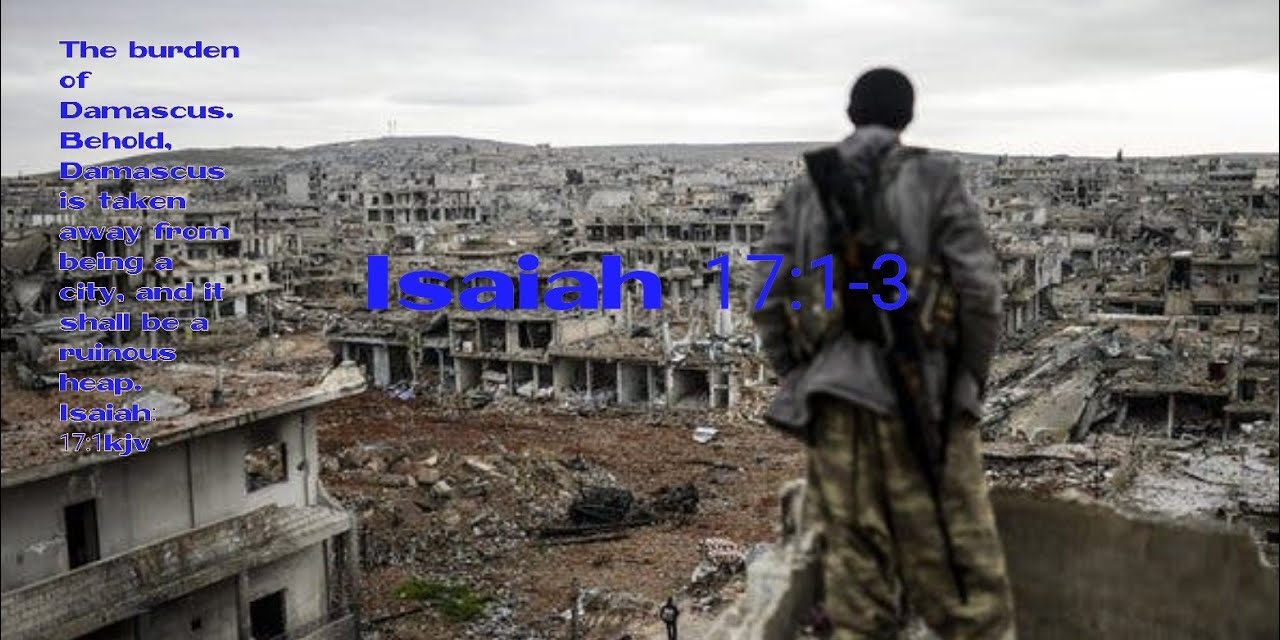 See, Damascus will no longer be a city but will become a heap of ruins. Isaiah 17:1

Things are starting to get interesting in Damascus right now…

– For the first time since Russia entered Syria, it is now withdrawing its forces from one of the air bases. Less than 24 hours later, twenty-two trucks from the Iranian Revolutionary Guard corps entered that air base and took over!

– On February 14th, a report came out revealing that Tehran is now using UN containers to conceal weapons stockpiles at the Damascus International Airport, which they are planning to distribute to pro-Iranian militias across Syria.

-Iran continues to get closer to Israel. When we look at the placement of Iranian flags on a map we see Iran closing in on Israel’s northern borders, (map in comments).

Is this it? Will Israel step in to stop this and protect itself from the very enemies that call every day for it’s annihilation?

Damascus will no longer be a city but will become a heap of ruins.

In the last days, the Bible tells us, a horrible series of events will take place in the lands of Israel and Syria. One of these events is the disappearance of Damascus as one of the premiere cities in the world. The oldest continuously inhabited city on the planet, Damascus, has witnessed at least five thousand years of human history. In fact, Paul was on the road to Damascus when Christ first appeared to Him, an event that transformed not only his life, but the course of human history!

Damascus has a longstanding reputation for being the oldest continuously occupied city in the world. It has never been without citizens or totally destroyed.

But Isaiah’s prophecy still stands; there is coming a day when Damascus will be nothing but a “heap of ruins.”

This prophecy was written in 700 BC… Today, 2,700 years later, I believe that we are close to seeing that long-standing prophecy about to be fulfilled.

However chaotic the events on the world stage appear, we know that all things are working toward the fulfillment of God’s Word.

The conditions are ripe for the fulfillment of Isaiah 17, paving the way for the Rapture of the church and the beginning of the Tribulation.

In light of such developments, we should zealously preach the gospel of Christ to all who will listen, for the hour is late, and the return of Christ is near… 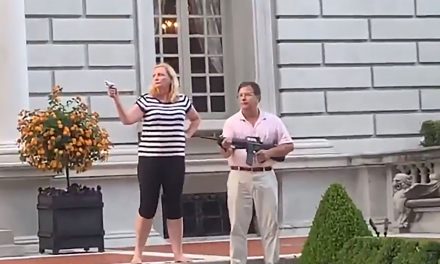 Suburbs under attack in the USA. The plan of the elites to send in their foot soldiers 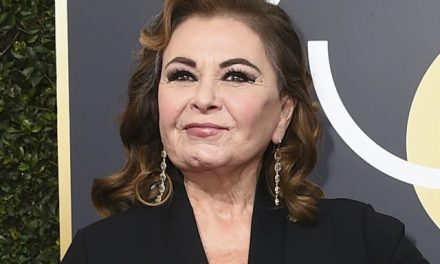 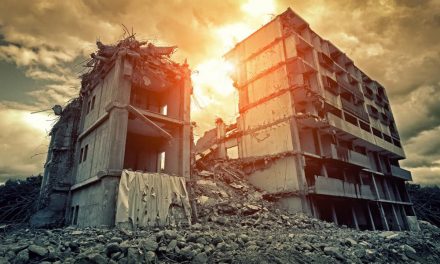 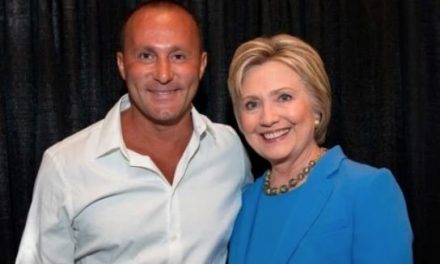