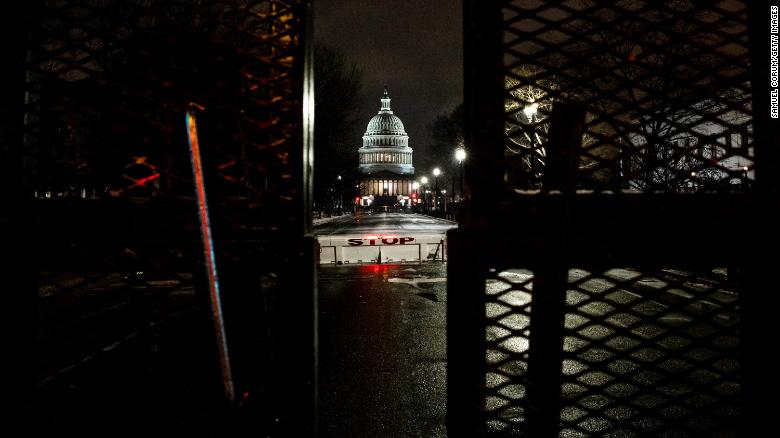 (CNN) — Congressional leaders are discussing a new $2 billion funding package that would bolster security around the US Capitol and shore up vulnerabilities exposed by the January 6 attack, according to sources familiar with the talks.

There are many details to sort through amid a heated debate in Congress over how to respond to the attack on the Capitol.

Among them: A permanent fence around the Capitol, hundreds of new security personnel — either the National Guard or a military police presence — and new authorities for the District of Columbia’s National Guard to be dispatched in emergency situations, one of the sources said. The plan under consideration also would expand the US Capitol Police force, potentially by hiring hundreds more officers, and make changes to the USCP’s board.

Congressional action on the package won’t happen until next month at the earliest.

Many of the recommendations stem from a task force report led by retired Lt. Gen. Russel Honoré, who was appointed by House Speaker Nancy Pelosi to examine the security failures on January 6 and propose changes.

Honoré’s report included many of the proposals the House is now considering, including putting up retractable and mobile fencing at the Capitol, providing additional authorities for the DC Guard and restructuring the Capitol Police board and improving Capitol Police intelligence gathering. House Appropriations Chairwoman Rosa DeLauro said after Honoré’s report was released that she expected a “substantial” funding package to shore up security at the Capitol.

But while talks are underway, it remains to be seen whether Republicans will bristle at a new funding package. The price tag they’re discussing was reported earlier by Punchbowl News.


House Minority Leader Kevin McCarthy and other Republicans have slammed Honoré, who was appointed without Republican consultation, for comments he made before he was appointed about the January 6 attack.

“I don’t think Honoré should have been in charge of this, based upon his comments, not long ago but short ago,” McCarthy said Thursday. “He had a preconceived notion that was wrong, so I disregard the report entirely because of that.”

Some Republicans — including Rep. Rodney Davis, the top Republican on the House Administration Committee — have said they agree with some of Honoré’s recommendations, suggesting there could be a path forward for a bipartisan funding bill to improve security at the Capitol.

Lawmakers in both parties have raised objections this month to an extended deployment of National Guard troops at the Capitol and the prospect of the razor-wire fencing surrounding the complex remaining up indefinitely. The acting House sergeant at arms said this week that a reduction of Guard troops would begin and some of the fencing would come down.

The funding package could be the first of several steps Congress may take legislatively in response to the January 6 riot. Lawmakers may look at changes to the structure of the Capitol Police board, and Pelosi reiterated her desire this week to create an independent 9/11-style commission to investigate the events of January 6.

But creating a new commission still faces serious hurdles, as the two parties are at odds over the scope of what the commission would investigate. Democratic sources told CNN this week that an agreement for a January 6 commission could still be months away. 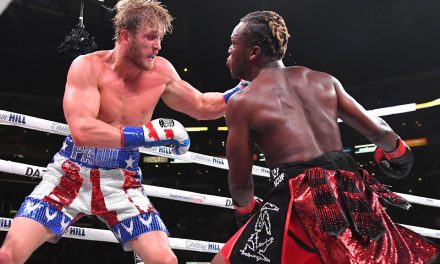 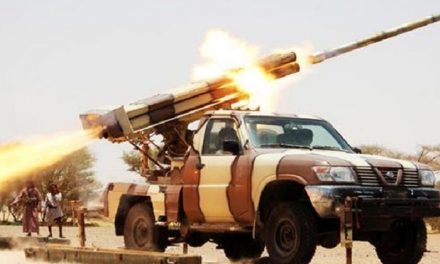 BREAKING: 3 Katyusha rockets fell in Baghdad Green Zone and caused a fire; the U.S. Embassy was the target 1-8-20 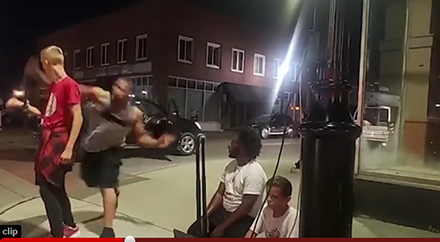 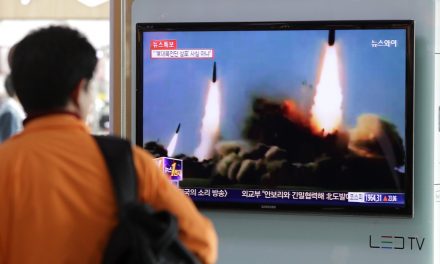