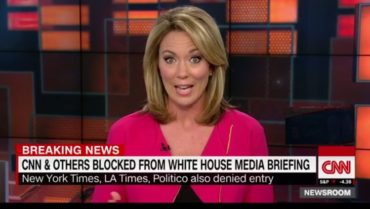 CNN wasn’t too happy about this so they released a statement saying, “This is an unacceptable development from the White House. Apparently this is how they retaliate when you report facts they don’t like. We’ll keep reporting regardless.”

Here’s video of CNN in utter shock for being blocked from the ‘media gaggle’. Politico and L.A. Times were among others who were blocked out of this presser as well.

CNN was blocked from WH @PressSec‘s media gaggle today. This is our response: pic.twitter.com/8SfY2uYKEI 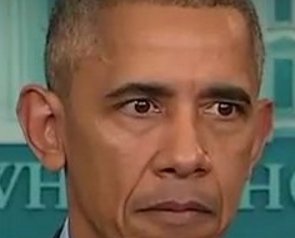 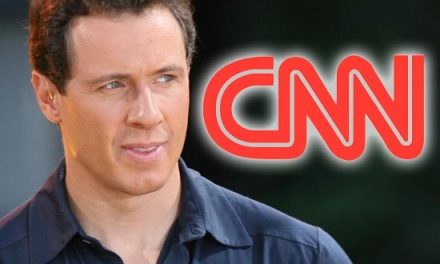 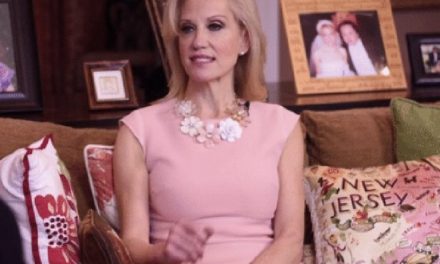 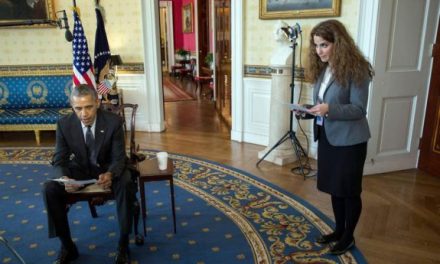