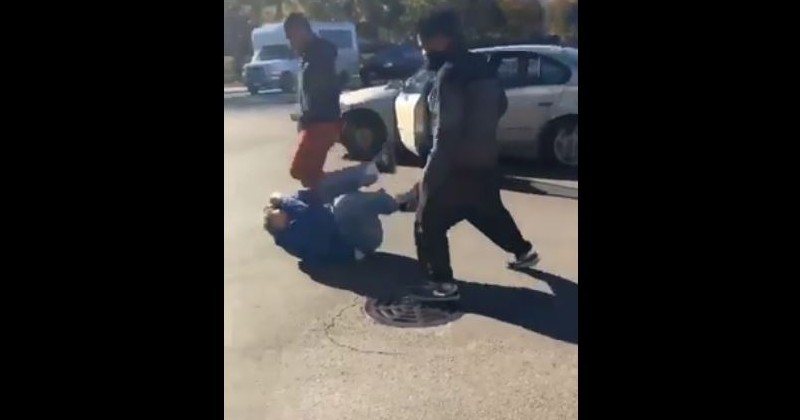 (VERO BEACH, FL) On November 9th an unnamed 50 year old man was brutally beaten and carjacked at a red light after telling a group of black millennials he voted for President Donald Trump.

In a statement a Chicago Police Department press official said:

At 12:48 PM on Wednesday November 9th officers responded to a call from a 50-year-old man who was reportedly attacked and beaten by three males and two females at the intersection of Roosevelt Road and Kedzie Avenue. One of the attackers stole his car and fled the scene. The victim, who will remain unnamed, was transported to Mount Sinai Hospital and is in good condition. No one has been taken into custody as of Thursday morning and Area North detectives are still investigating.

TRUNEWS has obtained footage of the attack, which shows an older white male with a blue hooded sweatshirt being physically beaten to the ground by a group of African Americans between the age of 18-26. Chicago PD has confirmed that the assault took place on the 1100 block of South Kedzie Avenue.

TRUNEWS is awaiting the completion of a FOIA request for the full police incident report, and the 911 audio call from the victim to dispatch. Edward Szall spoke Thursday afternoon with Chicago based FBI Special Agent Garrett Croon, who had seen the video in question, but said he possessed no information to suggest a hate-crime investigation had been initiated.

To graph the public reaction to the attacks and the trending Trump Protest movement in major U.S. cities, TRUNEWS correspondent Edward Szall interviewed three US citizens, all with opposing political views. After showing each individual the shocking footage, which resembled the lynchings during the American Civil Rights movement, their reactions were recorded below.

Jim Reynolds, a Chicago area resident and Trump supporter, said: “I’m glad Trump is taking over, he will restore law and order.”

Mr. Reynolds expanded by saying the group, which in his words were “just a bunch people acting like children,” were the “product of what the whole liberal hate based democratic party represents and has been pushing for years.”

“They push hatred like they have been, they get hatred back, that’s what’s happening. Thank God they didn’t win the presidency,” Mr. Reynolds added.

Lulu Brezzell, the mother of “Little Miss Flint” and a Clinton supporter, said the attackers were “just some ignorant people that decided they were going to take out their anger.” Though, she added, “Donald Trump’s Demeanor has fueled the way some people have acted out.”

Mrs. Brezzell expanded on that thought by saying she believes Donald Trump is indirectly responsible for the attack because “he ran a campaign which was based on fear.” She added that “with anything there’s always two sides,” and she has personally witnessed, in her words, worse attacks on Clinton supporters through social media. 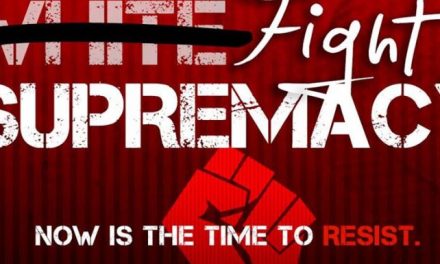 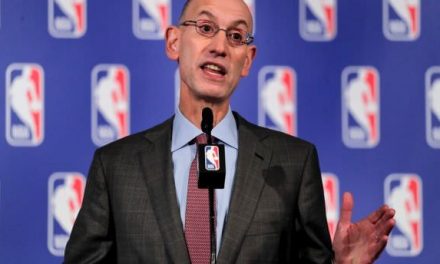 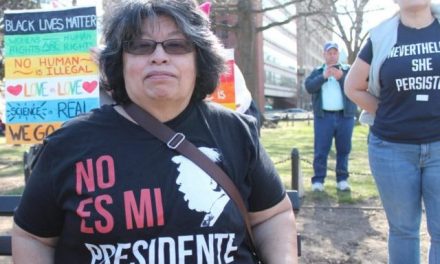 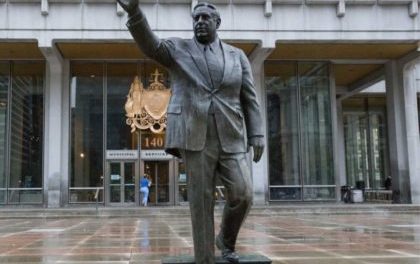