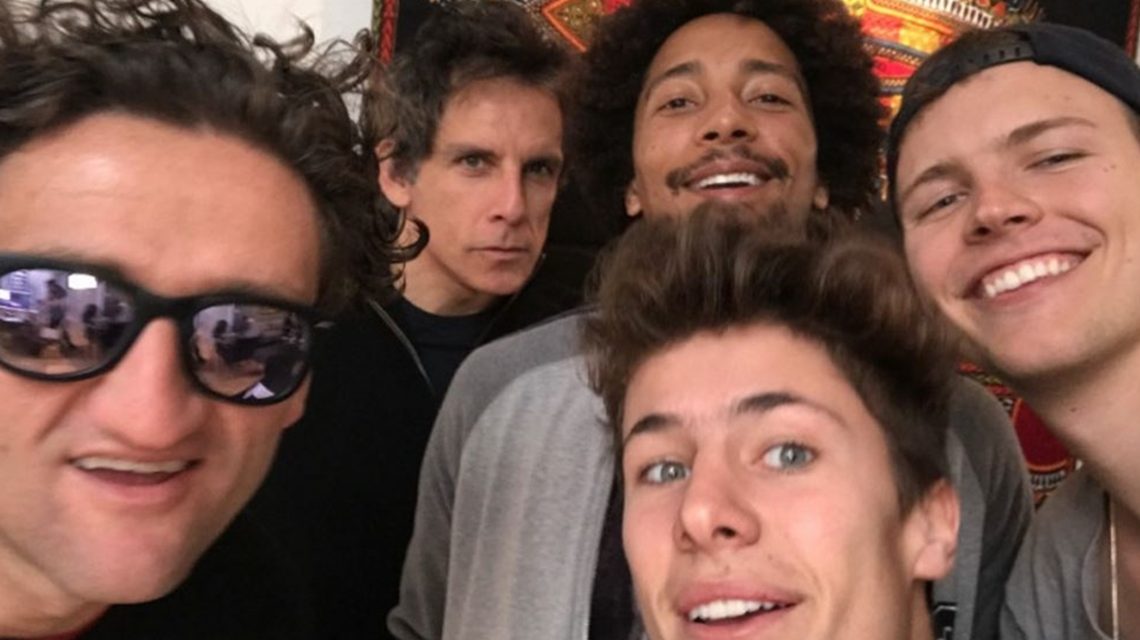 A handful of the world’s top influencers have teamed with the actor Ben Stiller and Turkish Airlines to fight a famine that has swept Somalia in recent days, where roughly half of the country’s population cannot access food due to a severe drought.

A GoFundMe campaign dubbed Love Army For Somalia launched yesterday by Jérôme Jarre, Juanpa Zurita, Casey Neistat, Stiller and others has already raised almost $200,000 in just three hours, with a goal of raising $1 million in 10 days. The idea for the campaign began when Jarre took to social media in a bid to convince Turkish Airlines to fill one of its flights to Somalia with food. He posted a video to Twitter with the request (below), whereupon a chorus of like-minded voices eventually grew to include the aforementioned stars as well as Colin Kaepaernik, Gabriel Conte, The Eh Bee Family, and others.

🚨MAINSTREAM MEDIA WON’T TALK ABOUT IT !!!

Subsequently, Turkish Airlines not only agreed to fill a full cargo flight with 60 tons of food, but also agreed to ship food containers on commercial flights until the end of the famine. The first flight is scheduled for takeoff on March 27, and so the Love Army has taken to GoFundMe to raise money to buy 60 tons of food, as well as water truck deliveries. Shortly after Turkish Airlines agreed to provide its flights, Stiller’s charity, The Stiller Foundation, stepped in to receive and manage any funds raised so that donations would be tax deductible.

“What we want to do together with you isn’t like anything done in the past,” the team wrote on their GoFundMe campaign page. “We are promising you, the makers of this movement, full transparency…you will know where every dollar went, you will know all the successes of our mission, and all the struggles.”

Click here to contribute, and check out the video Neistat made about all about the genesis of the initiative (and the connected power of social media and its influencers) below: 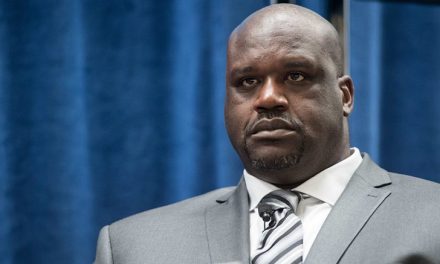 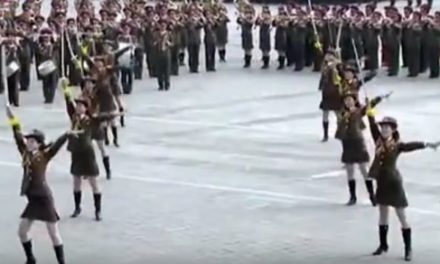