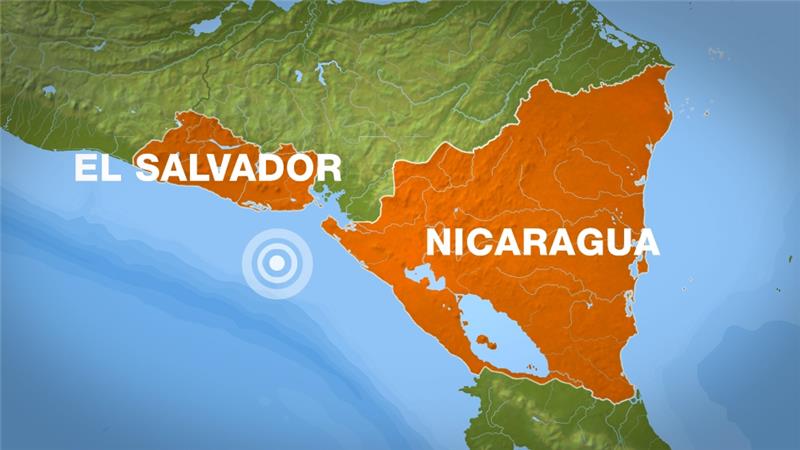 The epicenter of the quake hit 149 km (93 miles) south-southwest of Puerto Triunfo, El Salvador, according to the USGS. It was also a shallow quake with a depth of 10 km (6 miles).

Tsunami warnings were issued for coastal areas shortly after the quake warning of waves as large as one meter high; however, the Pacific Tsunami Warning Center issued a followup statement saying that the tsunami threat has passed.

Nicaraguan President Daniel Ortega declared a state of emergency due to the quake and Hurricane Otto, Reuters said. 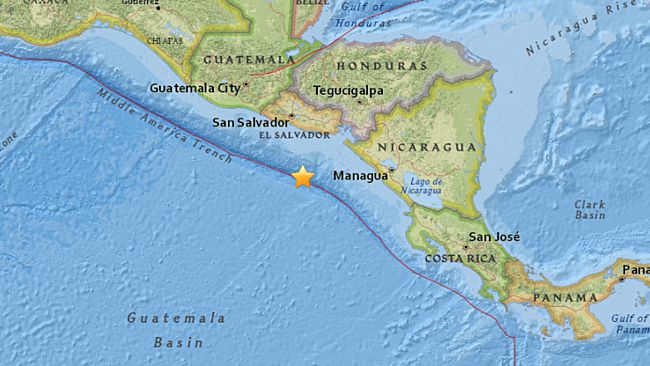 There have not been any immediate reports of injuries or damage.

This earthquake hit shortly after Hurricane Otto made landfall on the eastern shores of Nicaragua. 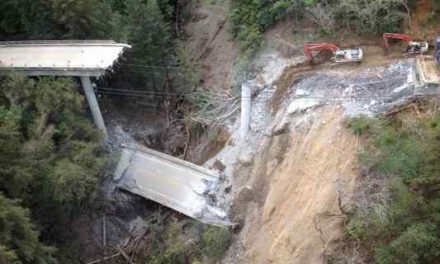 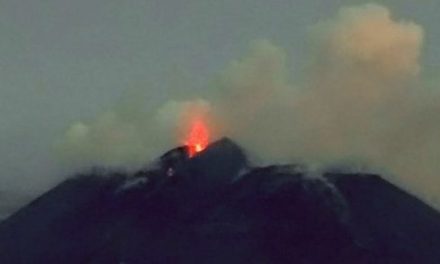 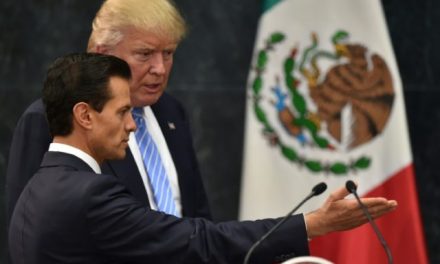 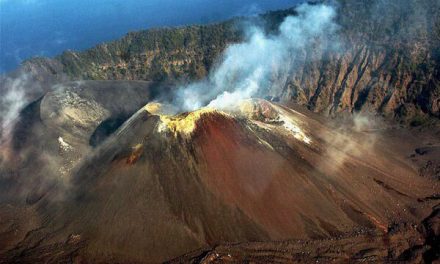