BREAKING: ILHAN OMAR’S TRUE IDENTITY DISCOVERED… SHE LIED TO US 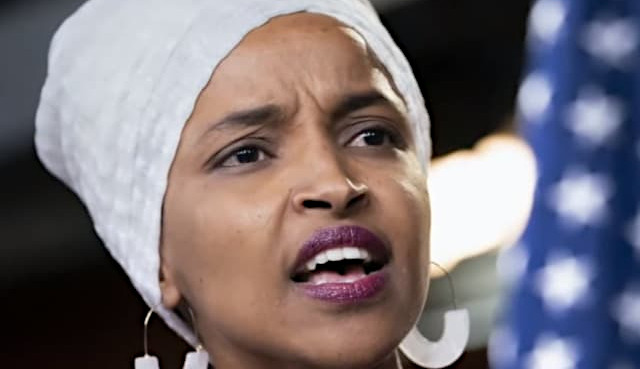 Rep. Ilhan Omar (D-MN) has been accused of being a paid agent of the government of Qatar and using her position in Congress to access sensitive information for the benefit of Iran, according to testimony in a civil suit in Florida.

Alan Bender, a Kuwaiti-born Canadian businessman, made the accusations in video-conference testimony on October 23 from Toronto for a civil case filed in Florida against the brother of the Emir of Qatar, Sheikh Khalid bin Hamad al-Thani, over allegations the Sheikh ordered his American bodyguard to murder two people and that he held his American paramedic hostage.

…IN EXPLOSIVE TESTIMONY MADE BY VIDEO LINK FROM TORONTO, CANADA TO A FLORIDA DISTRICT COURT ON OCTOBER 23, KUWAITI-BORN ALAN BENDER CLAIMS TO HAVE DEEP TIES WITH GOVERNMENTS AND ROYAL OFFICIALS ACROSS THE MIDDLE EAST INCLUDING QATAR. IN HIS STATEMENT, HE SAYS HE MET QATAR’S SECRETARY TO THE EMIR FOR SECURITY AFFAIRS MOHAMMAD BIN AHMED BIN ABDULLAH AL-MASNAD AND TWO OTHER SENIOR QATARI OFFICIALS.

THE THREE ALLEGEDLY CLAIMED CREDIT FOR THE METEORIC RISE OF OMAR, SAYING: “IF IT WASN’T FOR OUR CASH, ILHAN OMAR WOULD BE JUST ANOTHER BLACK SOMALI REFUGEE IN AMERICA COLLECTING WELFARE AND SERVING TABLES ON WEEKENDS,” ACCORDING TO BENDER’S SWORN DEPOSITION. THE DEPOSITION WAS OBTAINED BY AL ARABIYA ENGLISH AND AUTHENTICATED BY THE ATTORNEY FOR THE PLAINTIFFS.

…IN THE TESTIMONY, BENDER CLAIMS TO HAVE BEEN ASKED TO RECRUIT AMERICAN POLITICIANS AND JOURNALISTS TO BE QATARI ASSETS. HE SAYS HE OBJECTED AND THE QATARI OFFICIALS RESPONDED BY SAYING THAT SEVERAL AMERICAN POLITICIANS AND JOURNALISTS WERE ALREADY ON THE PAYROLL—MOST PROMINENTLY OMAR, WHO WAS ALLEGEDLY DESCRIBED AS THE “JEWEL OF THE CROWN”, ACCORDING TO THE DEPOSITION.

…BENDER’S ACCUSATIONS GO MUCH FURTHER. ACCORDING TO HIS TESTIMONY, AL-MASNAD SAID THAT QATAR “RECRUITED ILHAN OMAR FROM EVEN WAY BEFORE SHE THOUGHT ABOUT BECOMING A GOVERNMENT OFFICIAL.… THEY GROOMED HER AND ARRANGED THE FOUNDATION, THE GROUNDS, FOR HER TO GET INTO POLITICS WAY BEFORE SHE EVEN SHOWED INTEREST. THEY CONVINCED HER.” FOR HER PART, OMAR COOPERATED WITH THE QATARIS AND RECEIVED CASH PAYMENTS, HE ALLEGES IN THE DEPOSITION.

…BENDER CLAIMS THAT ONCE OMAR TOOK OFFICE, SHE USED HER POSITION IN THE HOUSE OF REPRESENTATIVES TO ACCESS SENSITIVE INFORMATION WHICH SHE RELAYED TO QATAR, AND THROUGH THEM TO IRAN.

Imam Tawhidi, known as the Imamofpeace on Twitter has been working for months to expose Omar as a foreign agent. He posted a blind item thread in July starting with this tweet:

This thread will be one of the most important threads I make on Twitter. The illegal case behind this will be exposed with full transparency, in full details. For now, I direct the following information to: @realDonaldTrump, @VP, @jaredkushner, @DonaldJTrumpJr, @seanhannity.

In September, Tawhidi named Omar as an agent of Qatar in a new Twitter thread:

THE STRATEGY TO EXPOSE ILHAN QATAR

After nearly 30K retweets, the time has come to start exposing the truth about @IlhanMN and what I had stated in my pinned tweet (below) in July.

This is how the matter will unfold, and how she will be exposed for what she really is.

The first step was to make the thread in the quoted tweet above, and show how @IlhanMN is working with and for the Qatari government and intelligence in the US Congress—And framing her critics (me and others).

But those were allegations. This is where the evidence comes in.

In this tweet thread, Tawhidi wrote about the lawsuit and that Bender had been subpoenaed to testify. Tawhidi indicated he planned to leverage the case to expose Omar’s ties to Qatar by suggesting questions to the plaintiff’s attorney, which he apparently has succeeded in doing. (Tawhidi also accused Linda Sarsour of being involved with Qatar.)

I will now move forward with a formal recommendation to @RCastanedaUSA to ask specific questions from those who will attend the depositions.

Qatar’s Ambassador is in the USA, and @alanbender1965 is a Canadian. They have to attend; and Alan Bender is already complying.

Do you see what I’m doing, @IlhanMN?

I found someone you know well about, and the Qataris know him well. They invite him, pay for his tickets, give him gifts? and praise him on TV.

Did they tell him about funding you and if you work for them? Let us find out… shall we!?

Tomorrow, I will publish the letter that I shall now write to attorney @RCastanedaUSA, recommending that along with her questions regarding her legal case, she also asks the Qataris and ALAN questions that relate to Qatar’s illegal activities in the USA, and its Congress.

Then, we will wait for the depositions to be over. I can and will obtain copies of them.

If @RCastanedaUSA asks them the questions we recommend regarding Qatar’s relationship with @IlhanMN and @lsarsour— there will be serious information America needs to know of.

A search shows that apparently no comment has been made by Omar in response to the allegations as of publication of this article. 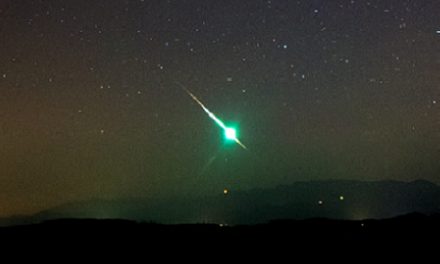 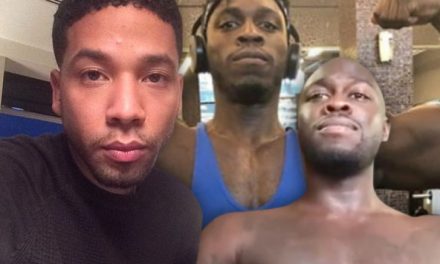 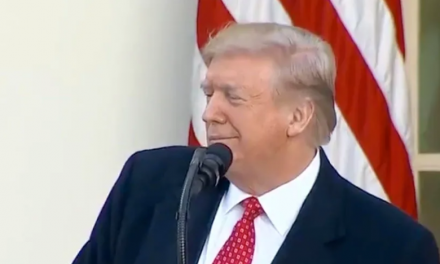 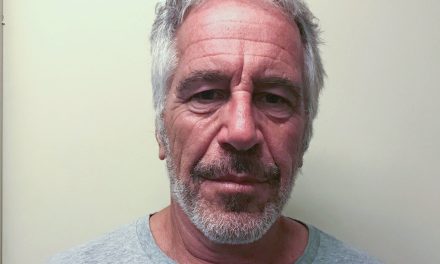