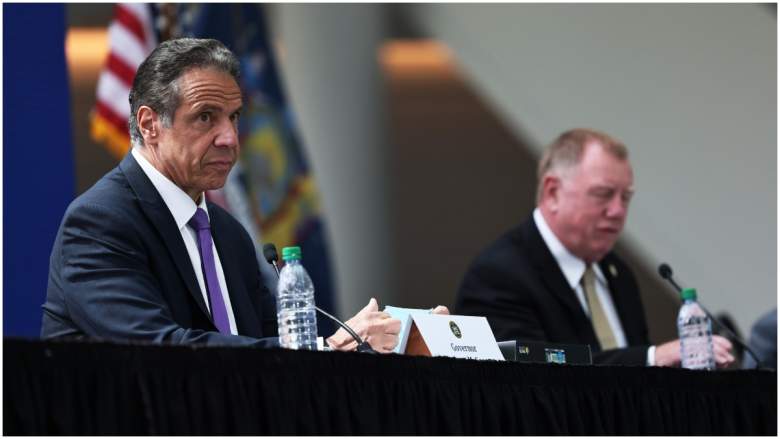 An explosion was reported in New York City in the sub cellar of a 41-story office building where New York Governor Andrew Cuomo has an office. You can watch video of the law enforcement response later in this article.

The explosion occurred at 633 3rd Avenue, where New York Governor Andrew Cuomo has an office. However, there are no injuries, and it appears to be a transformer explosion, according to The Citizen website. There is no indication at this point that the explosion was intentional or had anything to do with Cuomo having an office there; nor is there any indication that Cuomo was there.

Video showed a major all hands’ on deck response to the scene by the New York Fire Department.

The Citizen website provided these additional details, “There are no reported injuries. FDNY units and Con Edison units are investigating.” and “The FDNY has transmitted an ‘all-hands’ alert, meaning all units on scene are actively working to bring the situation under control. Con Edison supervisors are en route.”

🧐
JSTOR – American Jewish Congress
It’s where Cuomo’s office is toohttps://t.co/jJL8A5tEeH
URGENT! Manhattan, NYC: Police and EMS personnel are responding to reports of an explosion at 633 3rd Avenue. The building houses multiple office spaces.
This is a developing story. pic.twitter.com/L0PiT76TVK

Police and EMS personnel are responding to reports of an explosion at 633 3rd Avenue. The building houses multiple office spaces. pic.twitter.com/UL9Z9yDbxi

BREAKING: Explosion in the sub-cellar of a high rise building in Manhattan, New York. Large number of Fire department officials on the scene. 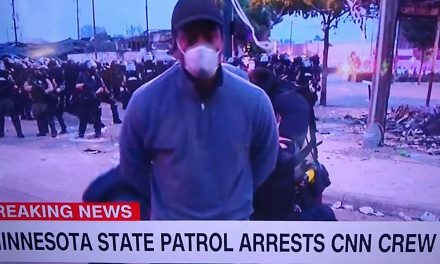 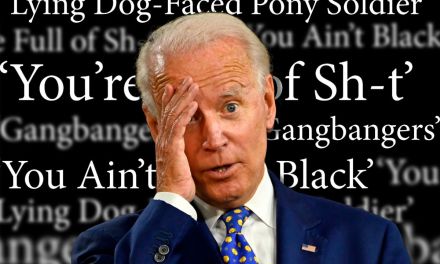 Joe Biden says: Covid is a ponzi system whereby Democrat run states ultimately get federal funding to bail them out 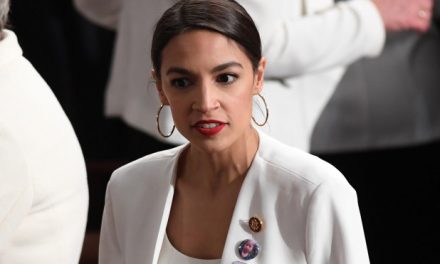 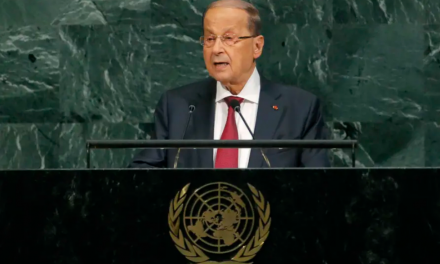