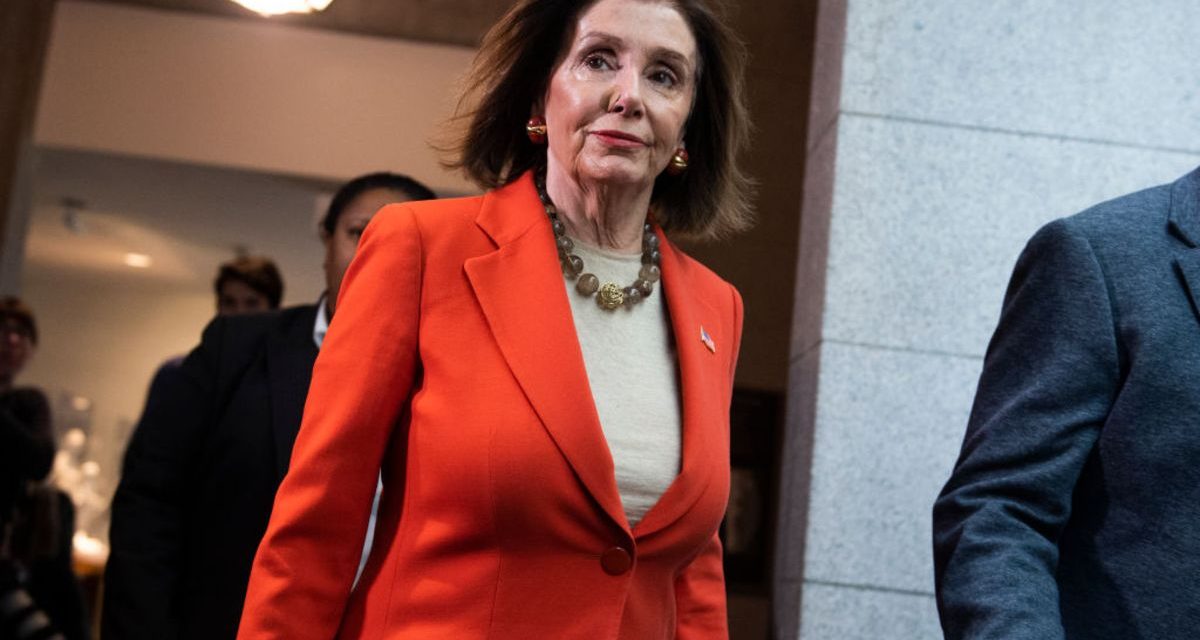 The President is a continuing threat to our democracy and leaves us no choice but to act. I am asking our Chairmen to proceed with articles of impeachment. #DefendOurDemocracy

The Do Nothing Democrats had a historically bad day yesterday in the House. They have no Impeachment case and are demeaning our Country. But nothing matters to them, they have gone crazy. Therefore I say, if you are going to impeach me, do it now, fast, so we can have a fair….

‘’Our democracy is what is at stake,” Pelosi said. “The president leaves us no choice but to act.”

Pelosi delivered the historic announcement as Democrats push toward a vote, possibly before Christmas.

With somber tones, drawing on the Constitution and the Founding Fathers, Pelosi stood at the speaker’s office at the Capitol and said she was authorizing the drafting of formal charges “sadly but with confidence and humility.”

“The president’s actions have seriously violated the Constitution,” she said. “He is trying to corrupt, once again, the election for his own benefit. The president has engaged in abuse of power, undermining our national security and jeopardizing the integrity of our elections.

“Sadly, but with confidence and humility, with allegiance to our founders and a heart full of love for America, today I am asking our chairmen to proceed with articles of impeachment,” she said.

At the heart of the impeachment probe is a July call with the president of Ukraine, in which Trump pressed the leader to investigate Democrats and political rival Joe Biden as Trump was withholding military aid to the country.

Trump tweeted that if Democrats “are going to impeach me, do it now, fast.” He said he wants to get on to a “fair trial” in the Senate. The president also said that Democrats have “gone crazy.”

At the White House, press secretary Stephanie Grisham tweeted that Pelosi and the Democrats “should be ashamed, then she, too, looked past the likely impeachment in the Democratic-controlled House to trial in the Republican-majority Senate.

The chairmen of the House committees conducting the impeachment inquiry will begin drafting the articles, and some lawmakers are expecting to remain in Washington over the weekend.

On Wednesday, Pelosi met behind closed doors with her Democratic caucus, asking, “Äre you ready?”

The answer was a resounding yes, according to those in the room.

Democrats are charging toward a vote on removing the 45th president, a situation Pelosi hoped to avoid but which now seems inevitable.

A fourth expert called by Republicans warned against rushing the process, arguing this would be the shortest of impeachment proceedings, with the “thinnest” record of evidence in modern times, setting a worrisome standard.

Trump is alleged to have abused the power of his office by putting personal political gain over national security interests, engaging in bribery by withholding $400 million in military aid Congress had approved for Ukraine, and then obstructing Congress by stonewalling the investigation.

Democrats in the House say the inquiry is a duty. Republican representatives say it’s a sham. And quietly senators of both parties conferred on Wednesday, preparing for an eventual Trump trial.


Rep. Jerrold Nadler, D-N.Y., chair of the Judiciary panel, which would draw up the articles of impeachment, said Trump’s phone call seeking a “favor” from Ukrainian President Volodymyr Zelenskiy wasn’t the first time he had sought foreign help to influence an American election, noting Russian interference in

2016. He warned against inaction with a new campaign underway.

“We cannot wait for the election,” he said. “ If we do not act to hold him in check, now, President Trump will almost certainly try again to solicit interference in the election for his personal political gain.”

Once an outsider to the GOP, Trump now has Republicans’ unwavering support. They joined in his name-calling the Judiciary proceedings a “disgrace” and unfair, the dredging up of unfounded allegations as part of an effort to undo the 2016 election and remove him from office.

“You just don’t like the guy,” Rep. Doug Collins of Georgia, the top Republican on the Judiciary panel, said Wednesday. Trump rewarded some of his allies with politically valuable presidential tweets as the daylong hearing dragged into the evening.

At their private meeting Wednesday, Democratic lawmakers also delivered a standing ovation to Rep. Adam Schiff, whose 300-page Intelligence Committee report cataloged potential grounds for impeachment, overwhelmingly indicating they want to continue to press the inquiry rather than slow its advance or call a halt for fear of political costs in next year’s congressional elections.

Meanwhile, Trump’s team fanned out across the Capitol with Vice President Mike Pence meeting with House Republicans and White House officials conferring with Senate Republicans to prepare for what could be the first presidential impeachment trial in a generation.

White House Counsel Pat Cipollone, who has declined for now to participate in the House proceedings, relayed Trump’s hope that the impeachment effort can be stopped in the House and there will be no need for a Senate trial, which seems unlikely.

White House officials and others said Trump is eager to have his say. Sen. Roy Blunt, R-Mo., said, “He feels like he has had no opportunity to tell his side of the story.”

Trump lambastes the impeachment probe daily and proclaims his innocence of any wrongdoing at length, but he has declined to testify before House hearings or answer questions in writing.

Based on two months of investigation sparked by a still-anonymous government whistleblower’s complaint, the Intelligence Committee’s impeachment report found that Trump “sought to undermine the integrity of the U.S. presidential election process and endangered U.S. national security.” When Congress began investigating, it says, Trump obstructed the investigation like no other president in history.

Republicans defended the president in a 123-page rebuttal claiming Trump never intended to pressure Ukraine when he asked for investigations of Biden and his son.

While liberal Democrats are pushing the party to incorporate the findings from former special counsel Robert Mueller’s report on Russian interference in the 2016 election and other actions by Trump, more centrist and moderate Democrats prefer to stick with the Ukraine matter as a simpler narrative that Americans understand. 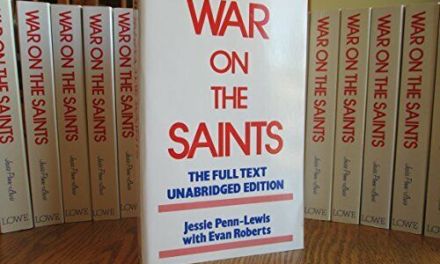 War on the Saints 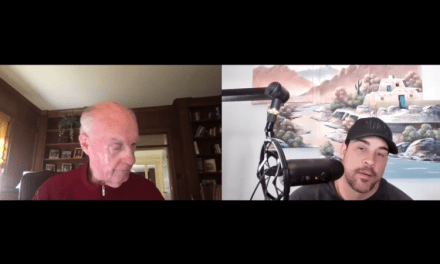 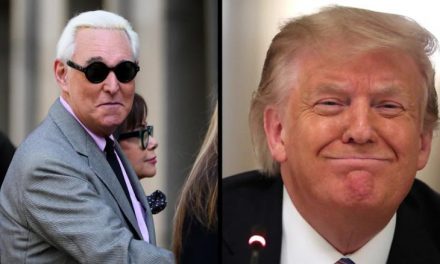 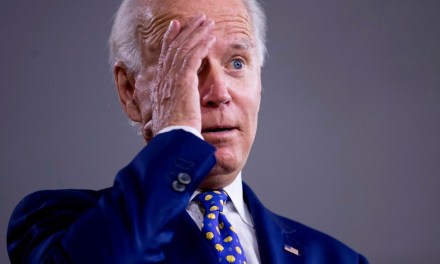 BIDEN: “…and who am I turning this over to?” STAFFER: “It’s time for the press to leave.”