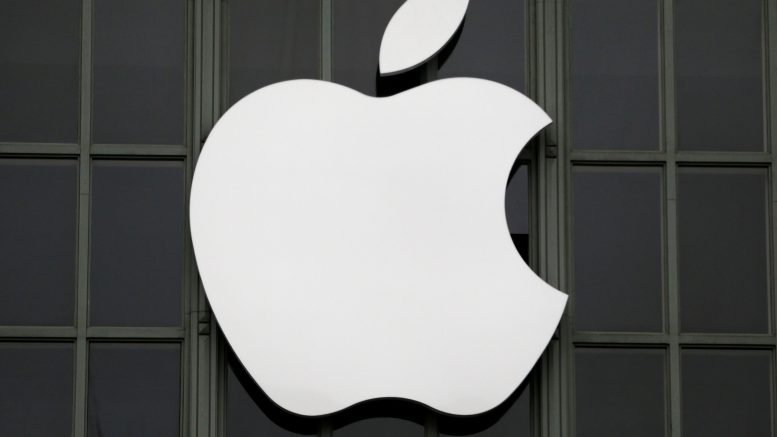 Apple Inc (AAPL.O) has secured a permit to test autonomous vehicles in California, fuelling speculation that it is working on self-driving car technology in a crowded arena of companies hoping to offer those cars to the masses.

The permit allows it to conduct test drives in three vehicles with six drivers, the state Department of Motor Vehicles said on Friday. The vehicles are all 2015 Lexus RX450h, according to the DMV.

Although it has never openly acknowledged it is looking into building an electric car, Apple has recruited dozens of auto experts in recent years, and the permit pulls the curtain back a bit on any possible plan.

“This does confirm what’s long been rumored: that Apple is at least toying with the idea of getting into the autonomous game in some capacity,” said Chris Theodore, president of consultancy Theodore & Associates, and a former vice president at Ford Motor Co (F.N) and Chrysler.

The permit does not mean Apple is definitely building a car. “This is not necessarily automobiles as initially rumored, but software or possibly hardware associated with autonomous technology,” Theodore said.

An Apple spokesman declined to comment directly on the filing, pointing back to a statement the company made in November when it wrote to the U.S. National Highway Traffic Safety Administration (NHTSA) on the subject of regulating self-driving vehicles.

“The company is investing heavily in the study of machine learning and automation, and is excited about the potential of automated systems in many areas, including transportation,” Apple’s director of product integrity, Steve Kenner, wrote in that five-page letter.

Apple executives have been coy about their interest in cars. Chief Executive Tim Cook has suggested that Apple wants to move beyond integration of Apple smartphones into vehicle infotainment systems.

Apple joins a growing list of traditional carmakers, technology companies, and small start ups to test drive cars in California – all vying to be the first to have commercially viable vehicles on the roads. 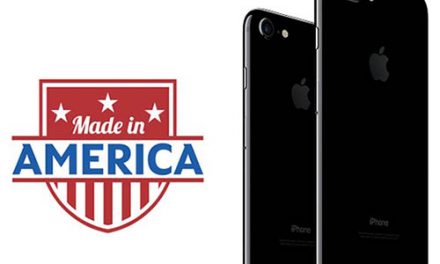 Future iPhones Could be ‘Made in America’ as Foxconn Asked to Consider U.S. Manufacturing 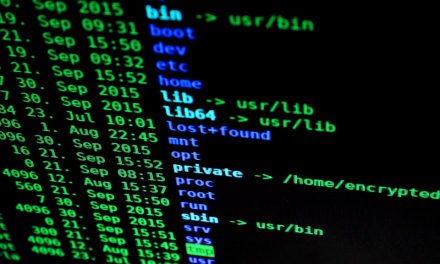 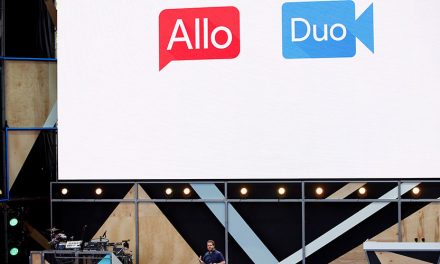 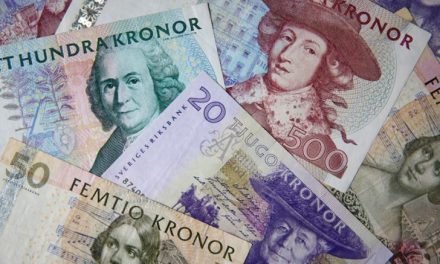 Sweden Could Be First With National Digital Currency