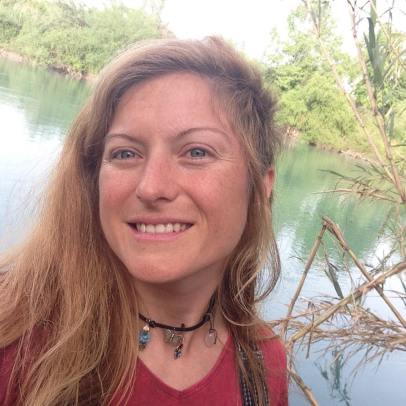 Just like every other lunatic leftist, Lacy fell in love with Islam and became obsessed with helping Syrian ‘refugees’, wholeheartedly believing that Islam is the religion of peace. MacAuley details her experience dating a Turkish Muslim man, describing the hell and fear she lived in because he controlled every move she made, beat and raped her.

Islam is still the ‘religion of peace’, eh Lacy?

I am a radical activist based in Washington DC. I fell in love with an energetic, charismatic activist I met in November when I was present to write about resistance to the G20 Summit, a global event in Antalya, Turkey. After I came home to the US, we talked every day. He was lovely and charming, I thought at the time. He offered a ready smile, engaging kindness, and intelligent conversation. He said all the right things to convince me that he cared about women’s rights and activism. In February, I decided to return to Turkey with the promise of love driving me forward. I couldn’t have known things would turn sour.

The first two weeks were quite the love story. I observed that he was drinking heavily, and called him an “alky,” but it was just a joke at first. We went to the beach and historic sites, and he introduced me to his friends. All seemed to be going well, and I felt that the romance was solidly moving forward.
Then came our first fight. I had wanted to interview a local woman for an article on Syrian refugees. He did not approve. He knew the woman and did not like her, so he strictly forbade me from speaking with her. After I questioned his rationale, he yelled and stormed out of the room to go smoke a cigarette. I just stood in the middle of the room not knowing what to do. Of course, as a Western woman, no one had ever forbidden me from speaking with anyone else. It was a strange feeling: Don’t I have a mouth to speak? Why can I not use it as I wish?

MacAuley brings up feminism 101 which should have prevented her from dating a Muslim in the first place, but liberalism is a mental disorder so we shouldn’t expect her to be thinking logically…

This is elementary feminism. No man has the power to silence a woman, just because he is a man. How far backwards things would slide in the coming weeks.
What I found over the next few weeks was absolute frustration of my efforts to do my advocacy work. I had put myself in a place of dependence upon a person who, as it turned out, would have liked to keep me by his side and control my every move. He hindered, rather than helped, the work I tried to do there.

Things deteriorated rapidly. His insecurity and childishness got worse. In the following weeks, I was violently pushed, blocked from leaving freely, and repeatedly told not to speak. If I spoke anyway, anger erupted. I endured threats that I would be burnt with cigarettes, flinching as he “faked” with his lit cigarette. I had to duck to avoid having sharp objects thrown at my face. I had water angrily poured over my head.
Unwanted sex? Rape? All the time. He did not stop to determine whether I consented to sex. Several times, he turned off my wifi and lied about it, a modern-day form of gaslighting. He verbally criticized me for using social media, my main link to the rest of my life back in the US, and tried to discourage me from using it. He forced me to unfriend one Turkish man on Facebook, and wanted me to unfriend many more.

MacAuley was even jailed by Turkish police because she was a Western journalist..

Two days later, however, I was jailed by Turkish police for several hours when I tried to simply enter a large public speech in Antalya by the president of Turkey. (They make a habit of jailing reporters and activists, and I didn’t look like I fit their norms. I wrote about this experience with the Turkish police here.) I had an “out of the frying pan and into the fire” sensation.

There is much more posted on her blog which you can read here. This is leftism in a nutshell. This woman was in denial the whole time. She still kept believing this Turkish Muslim man believed in women’s rights because ‘he said he did’. No matter how many times he beat and raped her, she still ‘saw the silver lining in her activism’.
MacAuley continues to push for left-wing totalitarianism here in the U.S. because her being arrested in Turkey wasn’t a wake up call. At least she is consistent and lives up to the reputation liberals have of being mentally ill.
Featured photo: MacAuley Twitter avatar 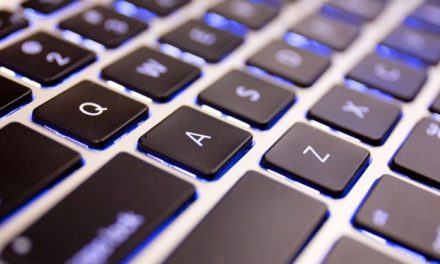 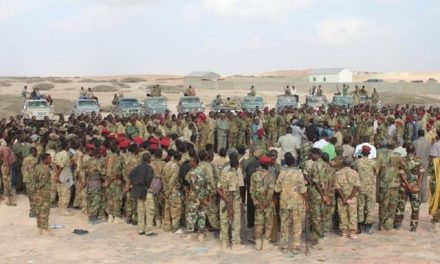 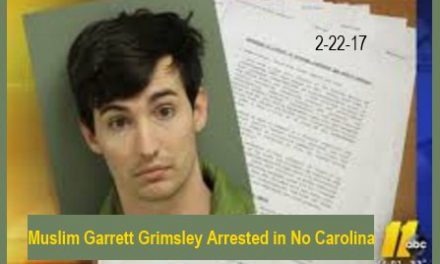