ANTIFA being supplied by George Soros and the “deep state” with pallets of BRICKS to riot with!! 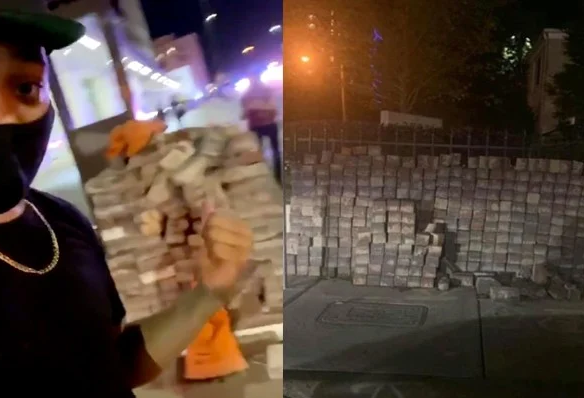 DALLAS, TX.- There is a lot of weird stuff going on with these “protests” turned riots in cities across the country.

All that was needed was a spark, which was the unfortunate incident involving George Floyd in Minneapolis.

Breitbart is reporting that in Dallas, people who were in a position to observe the protests (riots) that took place in that city noted that there were multiple piles of bricks in areas of the city where there was no construction underway.

One of those areas was said to be near the Dallas County Courthouse.

“They” staged a pallet of bricks in Dallaspic.twitter.com/jp9IoUUuRT

“The Dallas protest was a lot of things,” said National Urban League Young Professionals Communications Chairman Reuben Lael in a Facebook post on Saturday. “But I was very disappointed to see this RANDOM stack of bricks in front of the courthouse. #setup.

Someone else in the video noted that there wasn’t any type of construction going on anywhere in the immediate vicinity where the bricks were piled up. “There ain’t no damn construction around here,” the voice said. “You’re just gonna set a pallet of bricks right there.”

Why the bricks were placed at that location, or who put them there was not able to be determined.

A Twitter user reported another random pile of bricks located on the outskirts of downtown Dallas.

A woman on Titter who identified herself as a 911 dispatcher in the city noted that the protests started out peaceful, however once it got dark outside, protesters stared throwing rocks and bricks at officer and deputies. 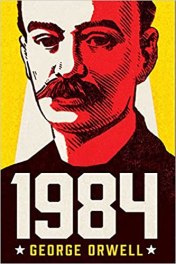 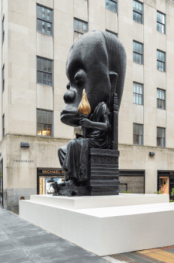 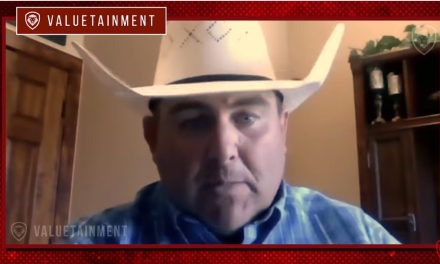 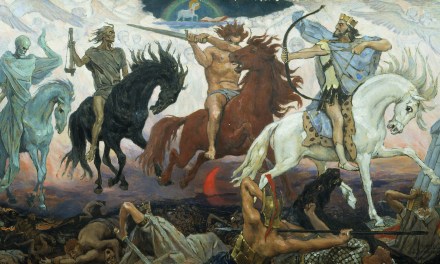 Is the vaccine spoken of in the book of Revelation chapter 6? Have the seals been broken?