A drive-in theater in northeast Alabama said it will not show Disney’s Beauty and the Beast because it features a homosexual character.

The Henagar Drive-In Theatre in DeKalb County posted on its Facebook page on Thursday night.

The theater’s Facebook page, as of late Friday afternoon, no longer accessible. AL.com has been in contact with the theater owners but they have not yet commented about not showing the movie. 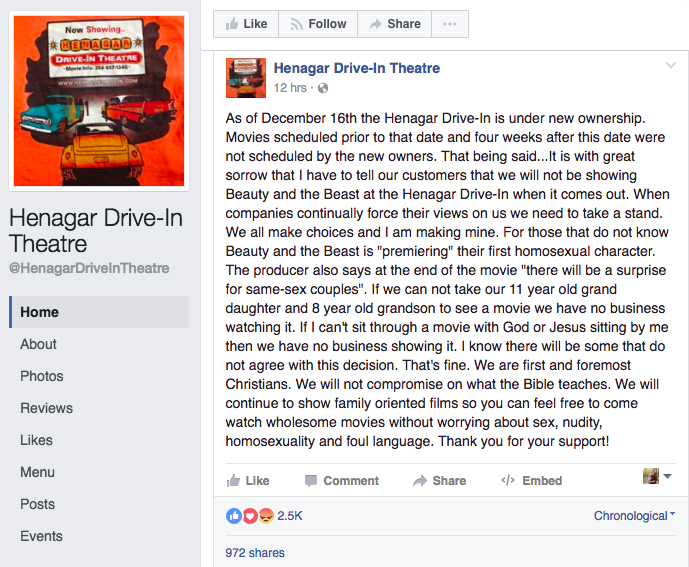 The movie’s director, Bill Condon, described a scene in the movie as a “nice, exclusively gay moment in a Disney movie” in an interviewed published Thursday by “Attitude” – the United Kingdom’s best-selling gay magazine.

The gay character in the movie is portrayed by actor Josh Gad, whose movie character has feelings for Gaston, the movie’s primary antagonist.

The movie is scheduled to be released in the U.S. on March 17. 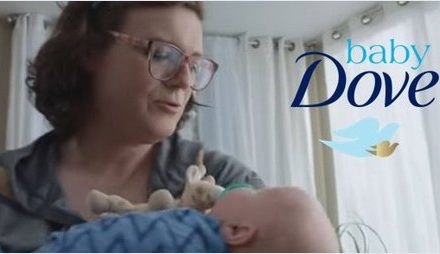 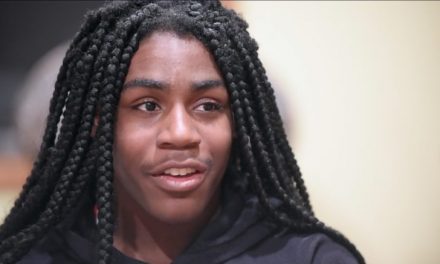 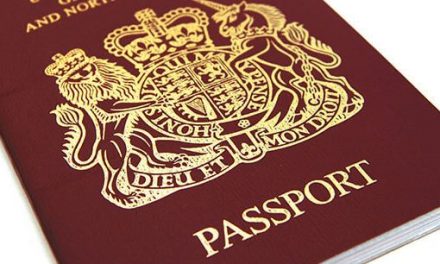 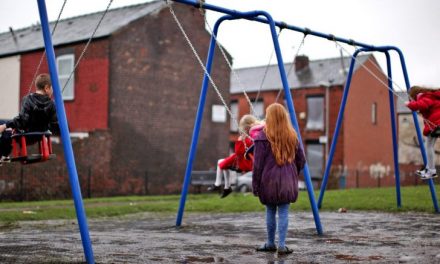