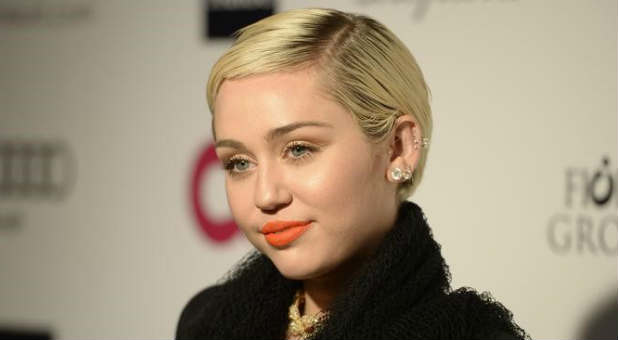 Miley Cyrus is weeping over the loss of her “goddess” candidate. In a Twitter video, the “Wrecking Ball” pop pansexual prodigal exhorted her fans around the world to walk in love.

“Like Donald Trump so ironically played after his speech, it said, ‘You can’t always get what you want.’ And happy hippies, we adjust and we accept everyone for who they are,” Cyrus said.

On the Ellen DeGeneres recently, the former Disney star flat out called Hillary Clinton a goddess. A goddess is a female deity in polytheistic religions with supernatural powers or attributes—and they are worshipped.

The 23-year-old Miley made her devotion to Hillary abundantly clear. Meanwhile, she characterized Donald Trump as a “nasty guy” but exhorted college kids at George Mason University to vote for her goddess of choice.

She may be crying, but she’s not licking her wounds now that the dust has settled on the election.

“And so Donald Trump, I accept you,” she continued, “and this hurts to say, but I even accept you as the president of the United States, and that’s fine … because I think now I want to be hopeful.”

I have to give Miley credit. Though she’s disappointed, she’s not spreading hate. She urged her fans to spread love. 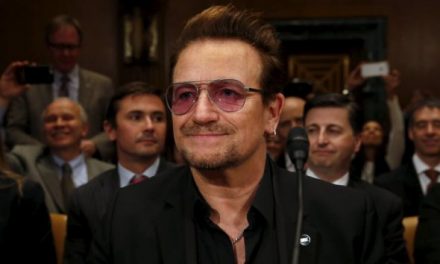 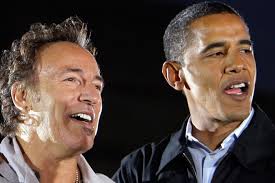 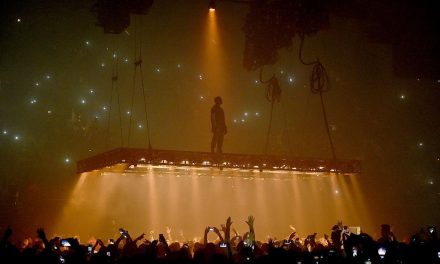 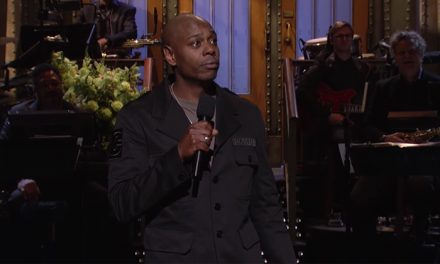