80,000 Gather at Western Wall to Receive Priestly Blessing During Passover 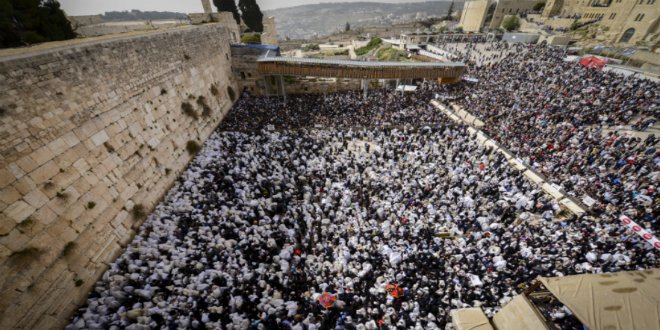 In a powerful display of the glory that once was the Jewish Temple, tens of thousands of worshipers gathered at the Kotel (Western Wall) in Jerusalem’s Old City on Thursday morning to receive the biannual Priestly Blessing from hundreds of Kohanim (men of the priestly caste).

An Estimated 80,000 people flocked to the site, in what has become a major aspect of the Passover holiday in Jerusalem.

The mass blessing by the kohanim, who are the descendants of Aaron, the first High Priest, takes place twice a year, on Sukkot and Passover. The priestly benediction is found in Chapter 6 of the book of Numbers, where God instructs Moses to tell Aaron and his sons how to bless the Israelites.

The priestly blessing is said daily during the year as part of the morning prayer service, and twice during Sabbath and holiday morning prayer services. Before saying the blessing, men from the tribe of Levi wash the hands of the kohanim. The ritual may only be performed by a kohen and only in the presence of a quorum of ten Jews. A kohen who is under the influence of alcohol or in mourning may not perform the blessing.

The blessing is performed by the priests holding their hands up with the fingers of both hands separated so as to make five spaces between them; spaces are between the ring finger and middle finger of each hand, between the index finger and thumb of each hand, and the two thumbs touch each other at the knuckle.

May the LORD bless you and guard you,

May the LORD make His face shed light upon you and be gracious unto you,

May the LORD lift up His face unto you and give you peace.

Security was high as the wave of violence that has plagued Israel for over a year and a half lingers on. Earlier this month, a Palestinian terrorist stabbed three people in the Old City. After the incident, Jerusalem police commander Doron Turgeman stated that security would be increased for the Passover holiday.

“Holidays and festivals over the years have caused higher tensions and sensitivity and are a preferred period for attacks,” Turgeman told Army Radio. “Ahead of the festival there will be wider deployment based on assessments of the situation. We are here in order to enable the holiday to go ahead as usual.” 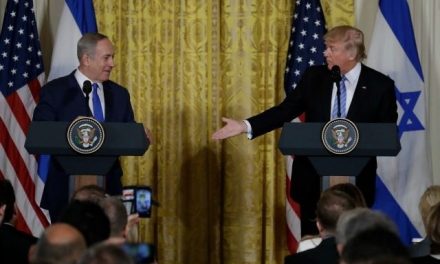 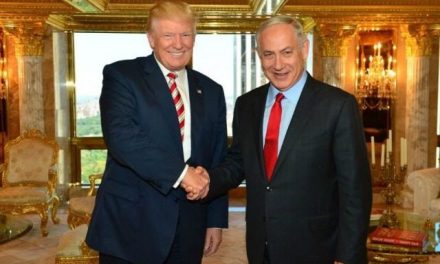 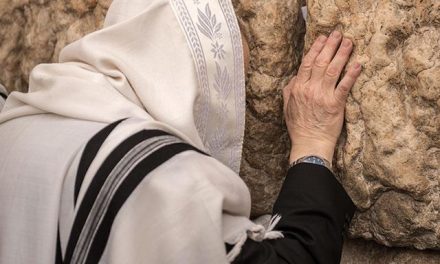 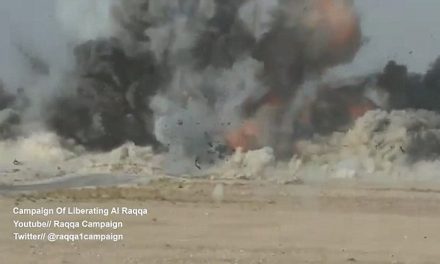