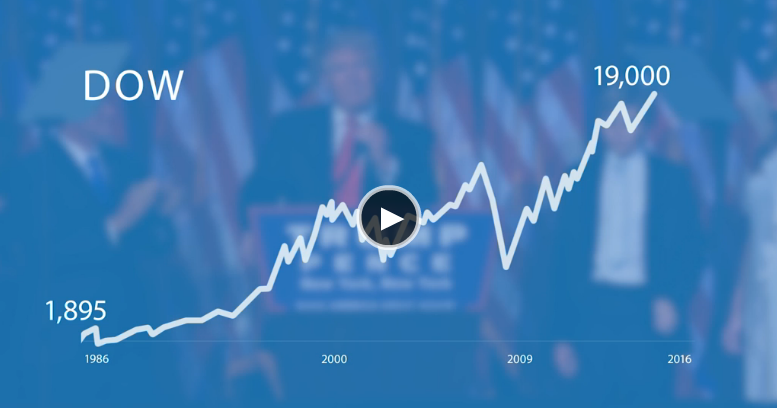 Much to the dismay of Democrats everywhere, the election of GOP presidential nominee Donald Trump did not cause the world to come crashing down. In fact, things are improving.

The Dow Jones industrial average closed at a record high on Tuesday, breaking the 19,000 mark for the first time in history.

The stock market has moved in a positive direction since Trump won the presidential election. Many investors are eagerly awaiting the administration of a pro-business president supported by a GOP-controlled Congress.

During his campaign, Trump promised to rebuild the economy and strengthen businesses by renegotiating global trade deals. The market now seems to believe that many of Trump’s market-friendly policies are a real possibility.

CNN Money called the move “stunning,” adding that the latest rally is “spectacular in how the market has swung in the weeks leading to the election and after.”

The market has been just as surprising as the results of the election, Joshua Feinman, chief global economist at Deutsche Asset Management, told Fox Business News.

“There is a good chance of some significant fiscal stimulus, including tax cuts, tax reform and infrastructure spending, which should boost growth, and with the economy already close to full employment, help lift inflation back to target,” he said. CONTINUE 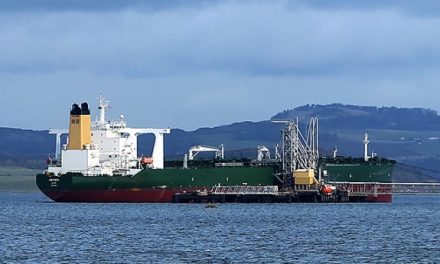 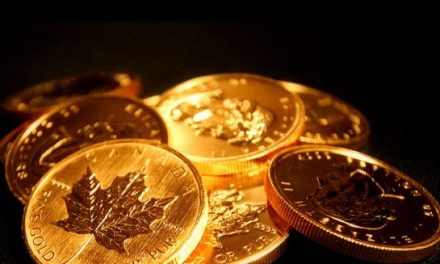 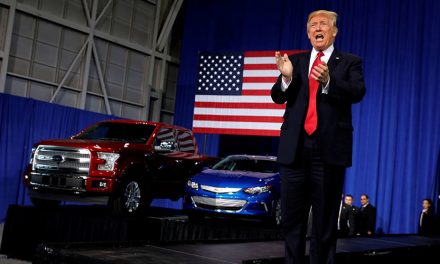 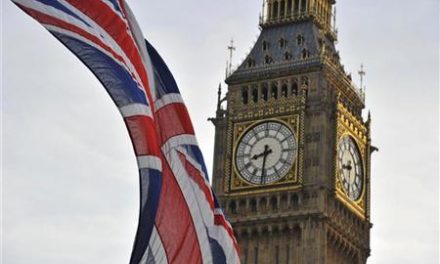